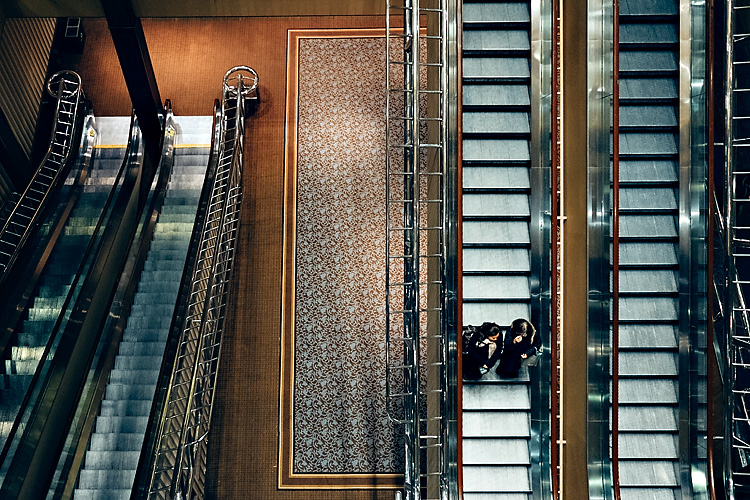 Two pieces of gear that I can’t live without these days is my Fuji X-E2 and VSCO film. That latter just released a new film pack (VSCOFILM05) which emulates some of the more traditional commercial films that we all used to use and love. So to test out these new films, I ran them through on my most recent images created at the FujiTuesday meet-up I attended last week. Below are ones that I liked the best. 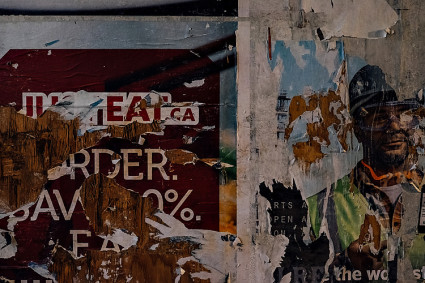 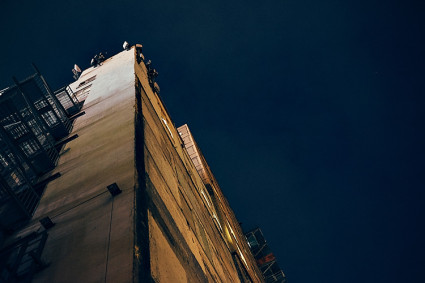 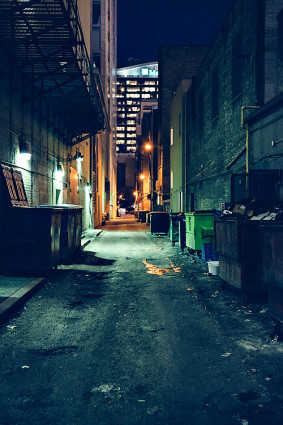 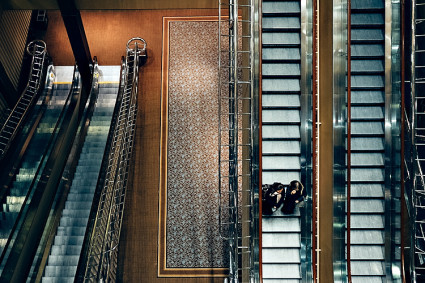 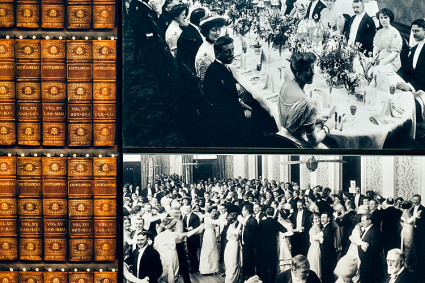 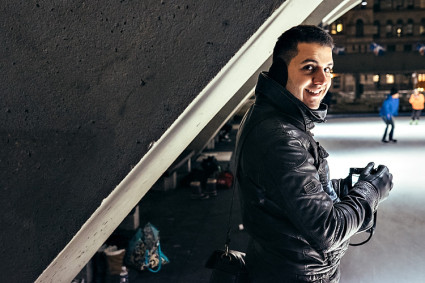