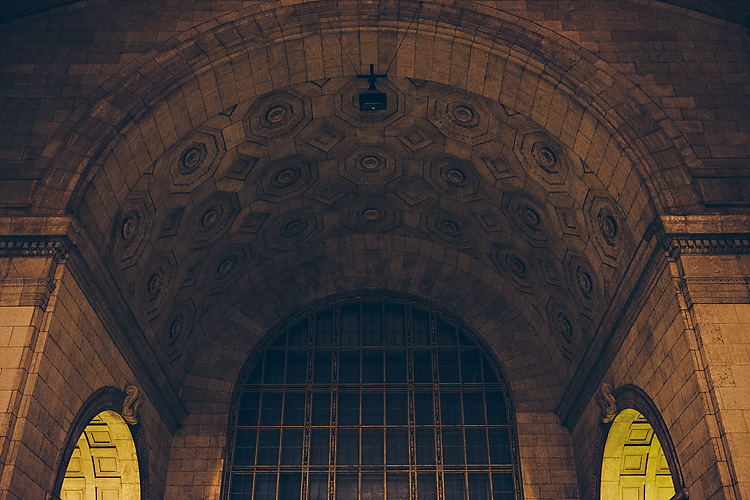 I have been shooting with a new camera system as of late. Because of the extreme cold weather, there hasn’t been much motivation to get outside and shoot. But as luck would have it, while I was searching Google for “Fuji” and “Best” and “Toronto” I stumbled upon a site called FujiTuesday. Two wonderful, local, Fuji X-System photographers (Donovan and OT) started the site on a whim, scheduling one shoot a month on…you guessed it, a Tuesday. The next shoot was Tuesday January 28th (my birthday) so I took a chance and headed down to Union Station in Toronto to see what it was all about.

Well, not only did I meet some awesome photographers, but I also got to lay my hands on the Fuji X-T1 and the long awaited Fujinon 56mm 1.2 lens. Jerry from Fuji Canada brought along some pre-production models for us to try. It was a lot of fun and I can definitely see myself trying to make this a monthly outing. The Fuji X-T1 is a beautiful camera but honestly, I’m quite happy with what I have so I don’t see myself upgrading anytime soon. One thing that I have learned with the Fuji system is that Fuji believes that you don’t need the latest and greatest hardware to have the latest and greatest features. They have been known to upgrade their older camera bodies through software/firmware updates. This is incredibly forward thinking and most certainly customer driven thinking. You don’t see Canon or Nikon doing this and I believe it’s one of their biggest downfalls. So knowing that my camera body won’t be obsolete simply because a new body was released is refreshing to know.

Anyways, it was great to talk shop with other photographers and make some photos too.

So, if you are interested in the in Fuji X-system, you should try and attend one of these events. They don’t disappoint. 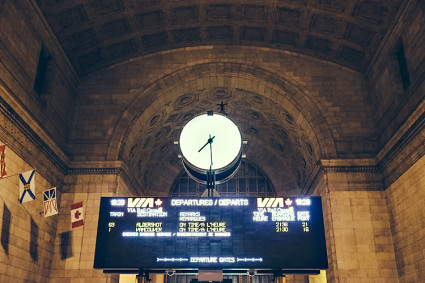 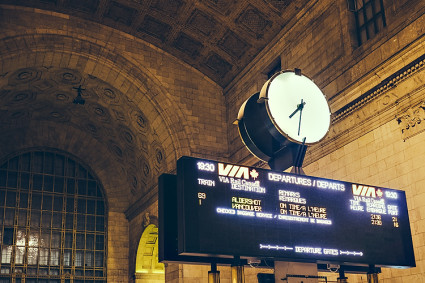 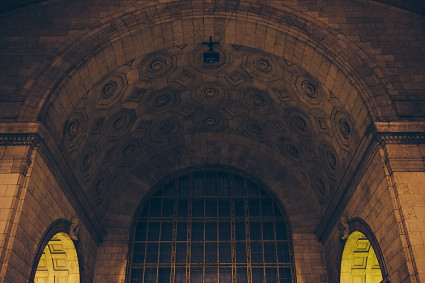 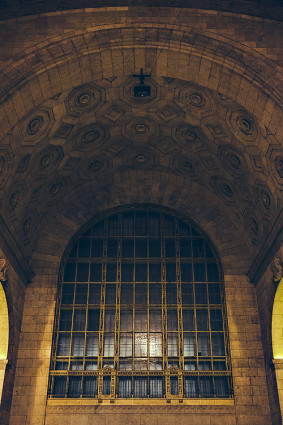 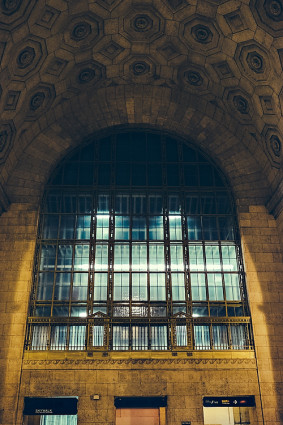 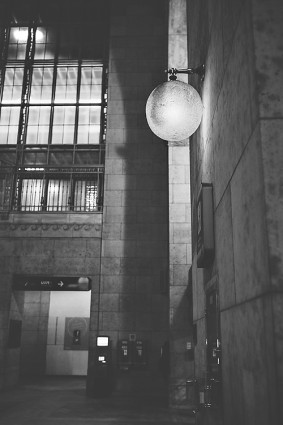 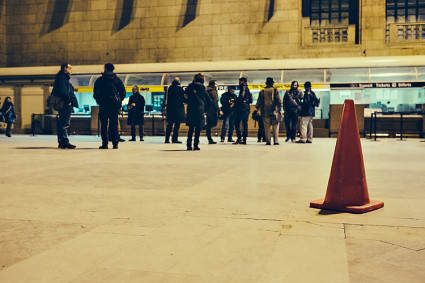 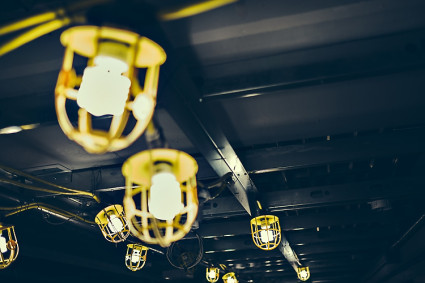 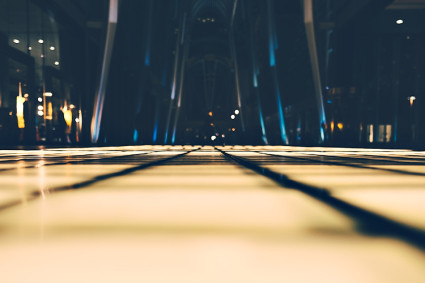 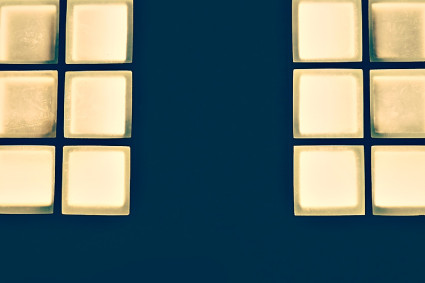 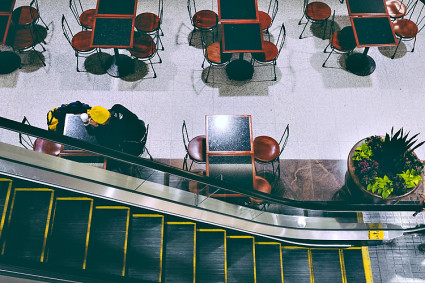 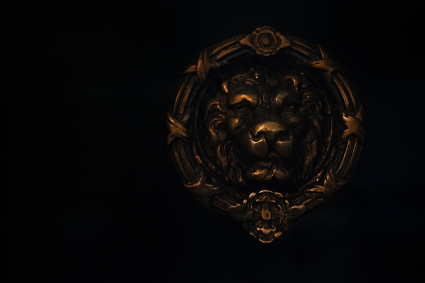