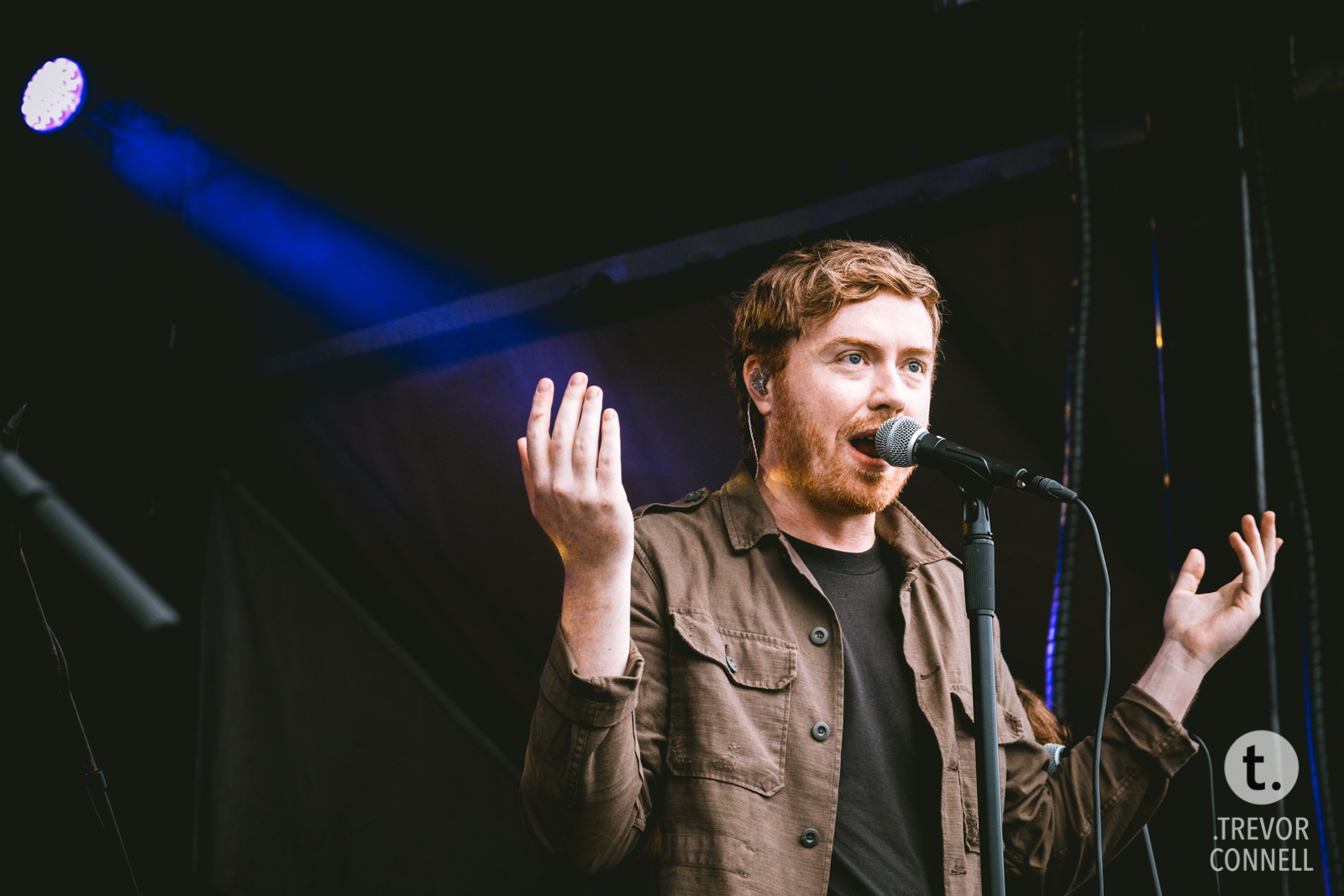 The Fast Romantics were next up on the bill, an indie-rock band from Toronto, Ontario. Playing a handful of songs off their 2017 album “American Love,” the band got some major love from the rain-drenched crowd. Having only previously heard “Why We Fight” off of American Love, I was expecting a real bouncing set. I wasn’t disappointed.

Playing in the number three slot of a five band show can be hard to do. The Fast Romantics did a great job of carrying through the momentum that Rebelle had created with their hard-hitting set.

If you get a chance to check out the Fast Romantics live, do it. They put on a great show!