It was a dark room. I mean, really dark! But then again, The Opera House was not known for it’s outstanding lighting. The opening band “Dub Trio” (website here) had just left the stage and headlining Matisyahu was up next. I took my spot in the pit, conferred briefly with security (introducing myself, making sure they were cool in understanding the access I had been given, etc.) and set up shop. I didn’t really know what to expect, I’ll be honest, I hadn’t heard of Matisyahu before a friend mentioned his name two weeks prior. But as the lights dimmed (can you believe that – it was already pitch black and it got darker!) and the first melodic notes were played, I was hooked!

A brief bio on Matisyahu from Wikipedia:

Known for blending traditional Jewish themes with Reggae, rock and hip hop sounds, Matisyahu is most recognizable for his single “King Without a Crown”, which was a surprise Top 40 hit. Since 2004, he has released two studio albums as well as one live album, two remix CDs and one DVD featuring a live concert. Through his career, Matisyahu has worked with Bill Laswell and reggae producers Sly & Robbie. Matisyahu is set to release a new album titled LIGHT featuring the single “One Day” on August 25, 2009. A deluxe album pre-order is available now at iTunes.”

So needless to say, I had a blast. Matisyahu gained one new fan that evening. And I suggest that when his new album “Light” comes out on August 25th, don’t walk, run to your local record shop and pick up a copy! 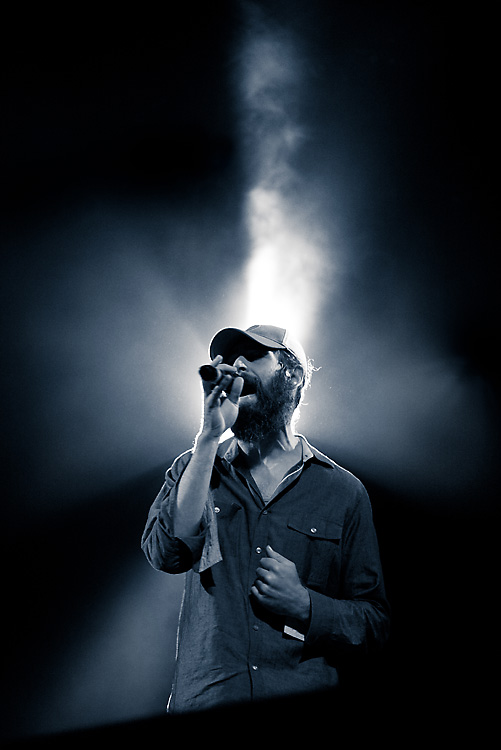 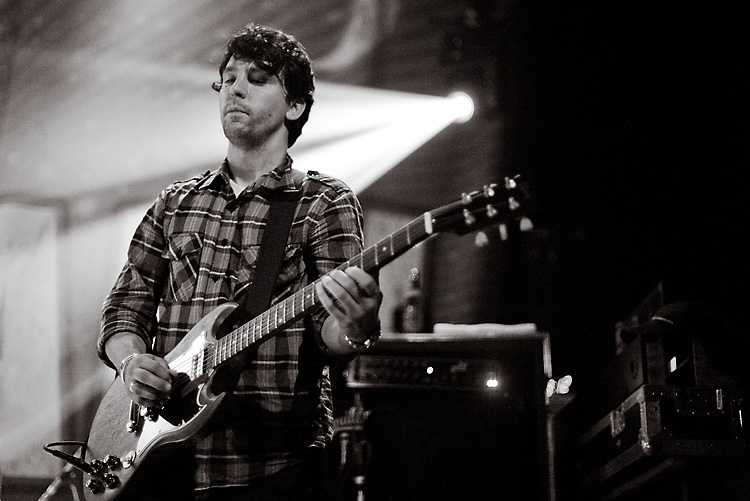 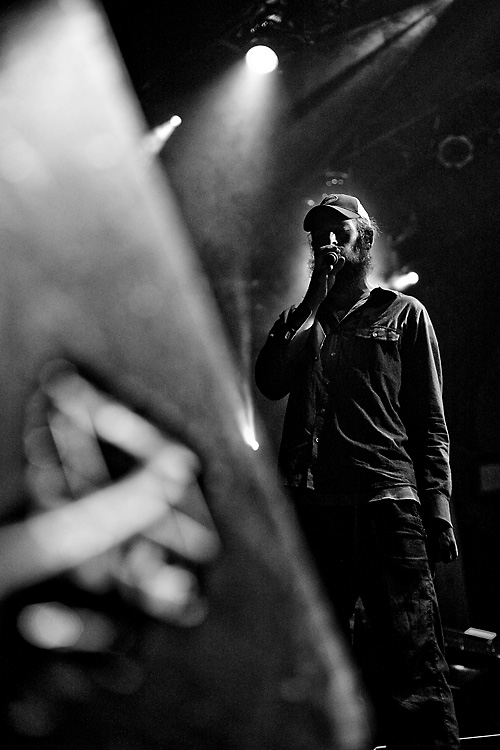 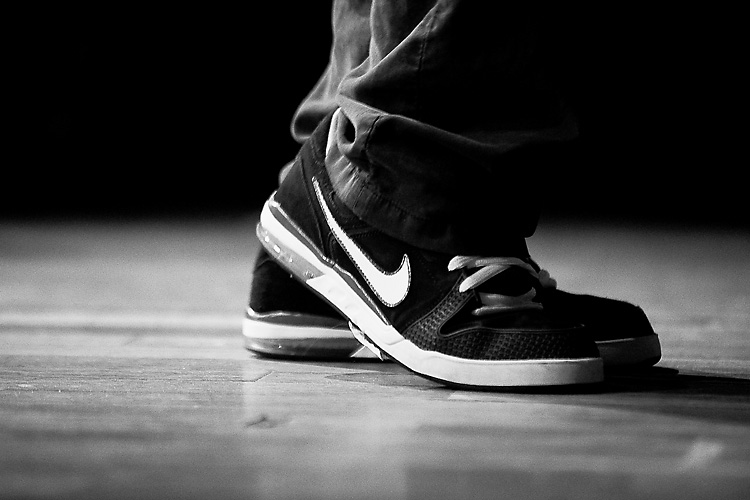 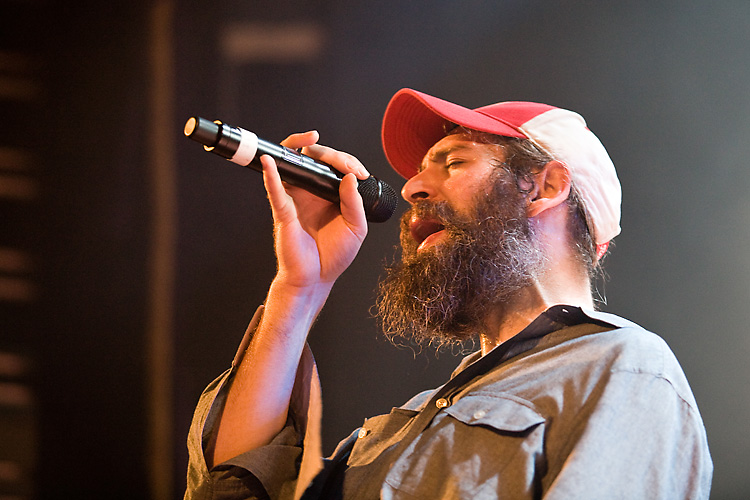 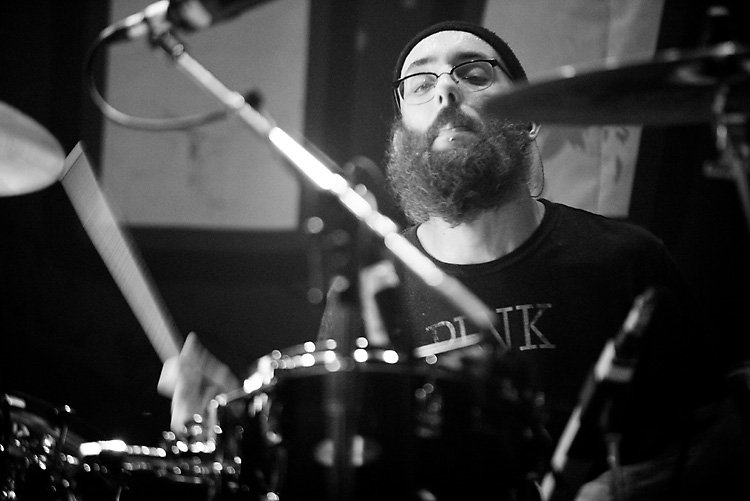 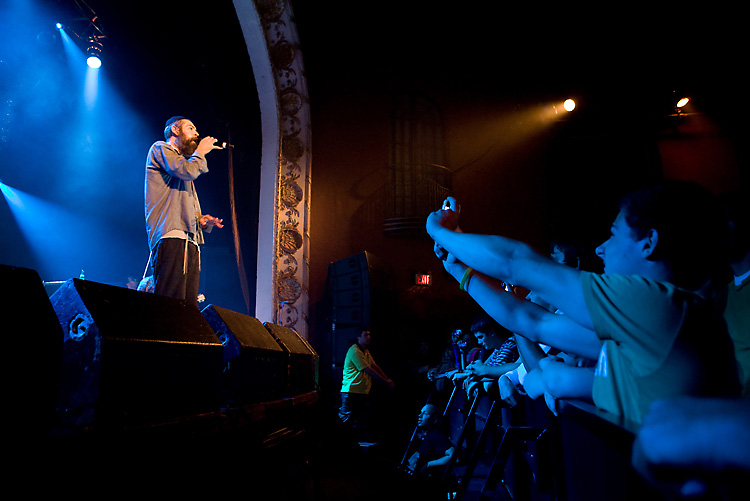 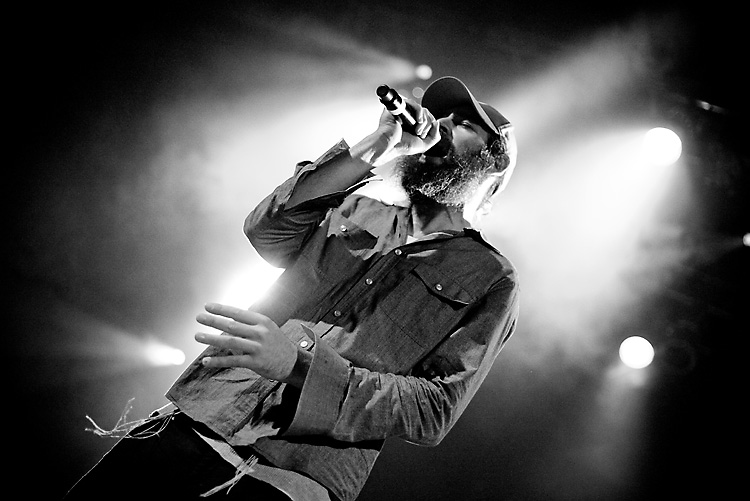 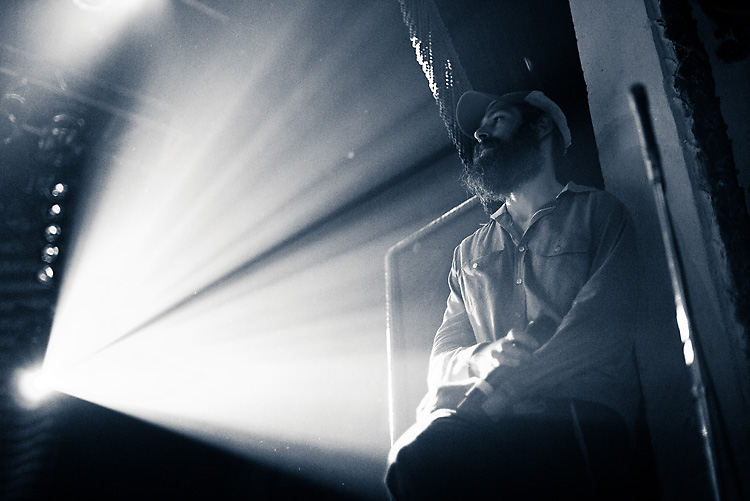