Last week I shot another play out at Threatre Burlington called Copenhagen. This play had three actors who were on stage the entire time!! The play “concerns a meeting between two brilliant scientists who had once done ground-breaking research together on the atom. Set in 1941, German physicist Werner Heisenberg makes a trip to Copenhagen to see Niels Bohr, a friend and colleague with whom he now has an estranged relationship.”

This play was moving on to festival as of this week and I wish them all the best and much success! 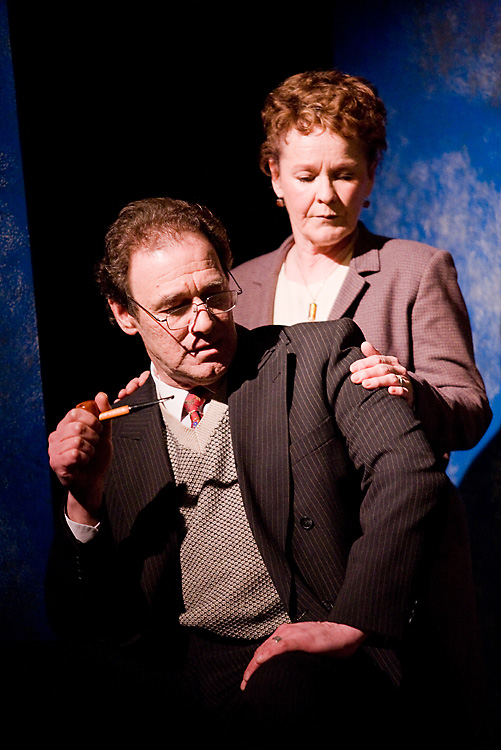 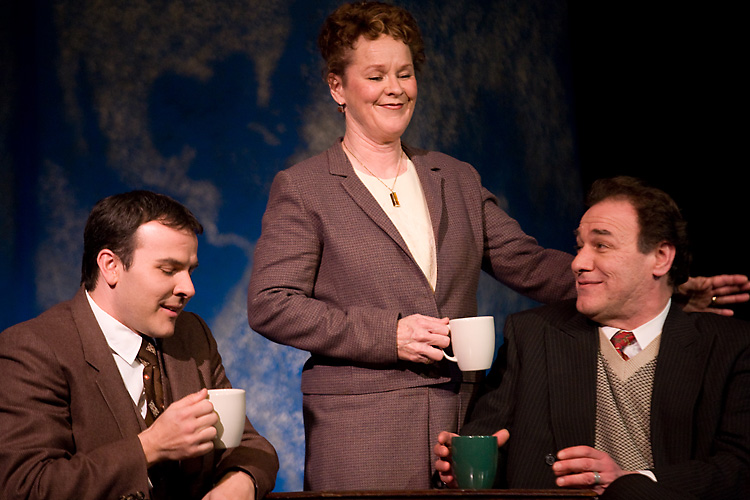 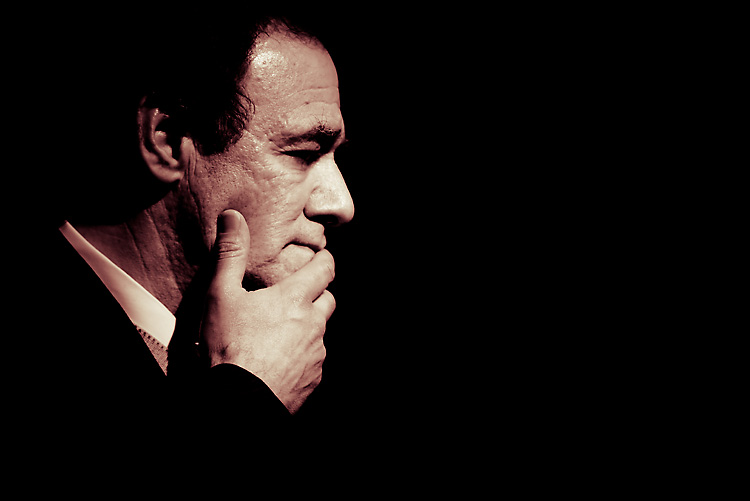 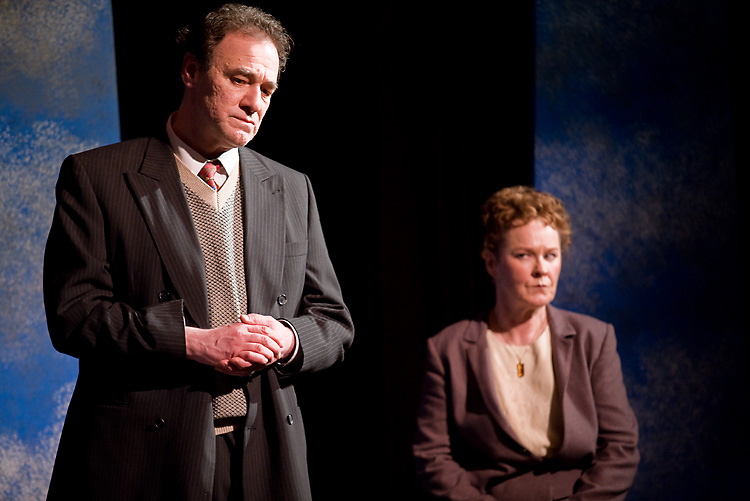 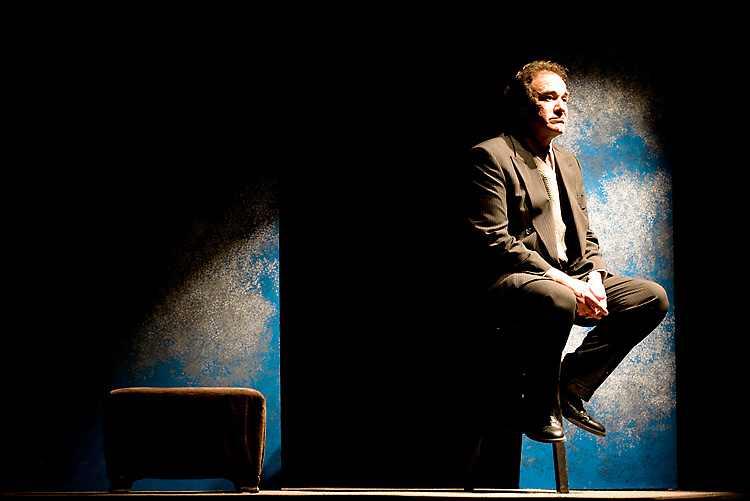 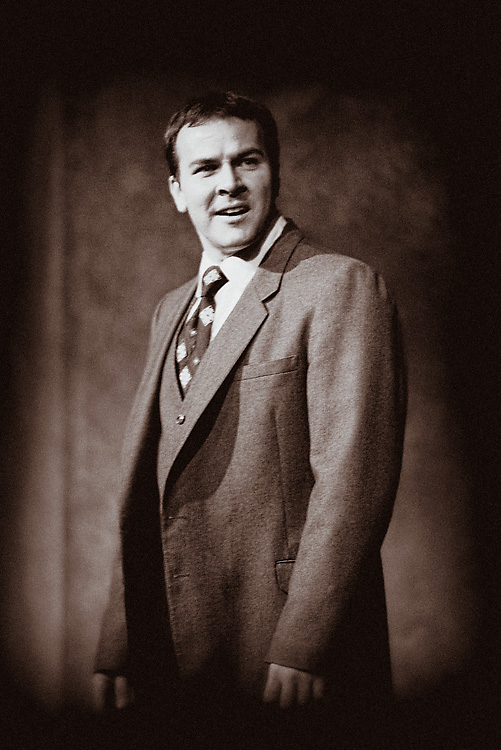