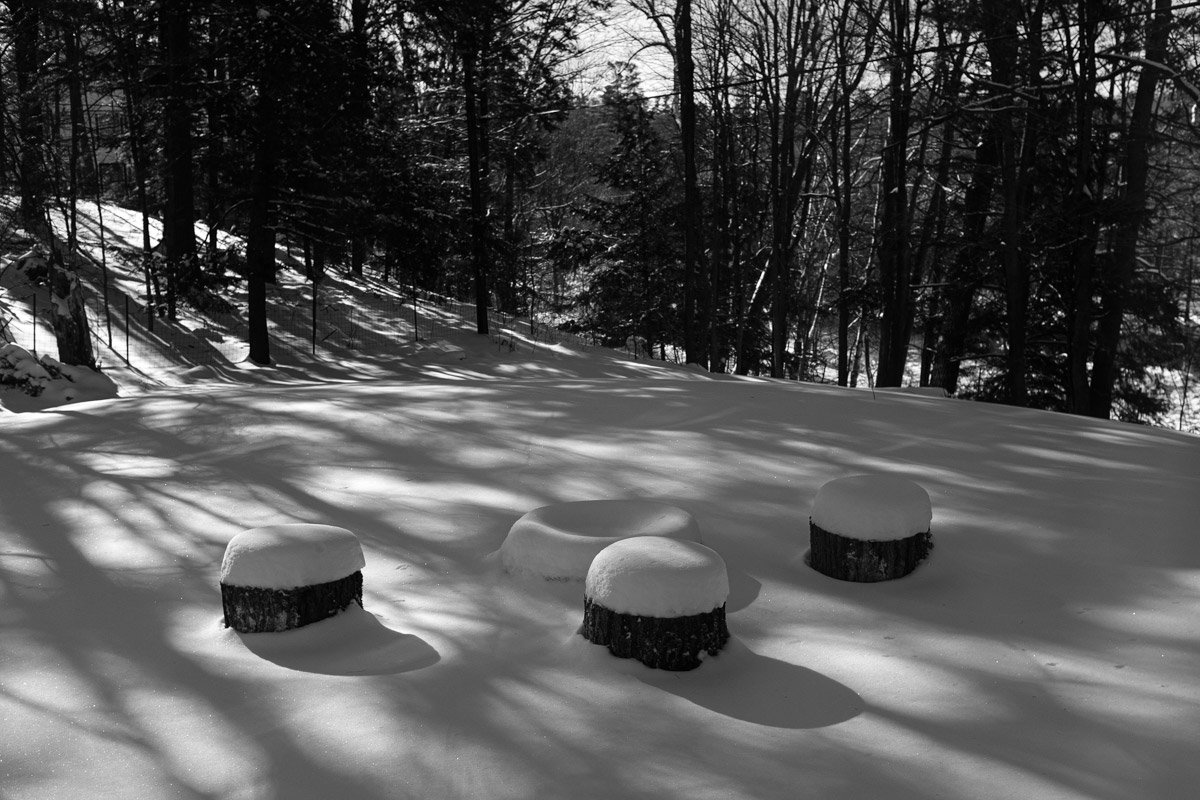 Boy do I ever have a story to tell you!

As all good horror stories start: it was a bitterly cold morning. The house was dark, everyone else still trying to catch the last moments of sleep before I’d have to wake them. The house was really dark…and I was in the shower.

Now my brain carries on a pretty hefty conversation with itself in the shower, as I’m sure that isn’t really out of the ordinary. But as I was washing up, minding my own business, I began to hear the very faint sound of what I thought was a recorder…you know the instrument! Thinking back to it now, it could have been a piano, with very light and eerie sounds being projected in my shower stall. Either way, WTF? I pulled back the curtain and stuck my head out into the bathroom just for a second….nope, can’t hear anything. Close the shower curtain once again, and there it is. Is this in my head? It’s entirely possible that I am still really groggy and I’m hearing things. Or…..wait…..is it coming from…the shower head? I leaned in a little closer and I can definitely hear something….but the spray of the water is the only thing coming out of that device.

By this point, I’m pretty annoyed that I can’t tell where these sounds are coming from, so I turn off the shower, pull the curtain aside one more time, and reach for my towel to dry off. The unidentifiable sounds seem to have stopped. It’s entirely possible that Oliver is up and he’s just watching TV while he has some breakfast. Must investigate.

I open the door to the bathroom and all the lights are still off on the main floor. I should probably let you know at this point that our only shower is in the main floor bathroom so I can see from here into the dining room/living room to the left, the hallway to the front door is straight ahead of me and the kitchen is to the right. Again, every light is the way I had left it….off.

It’s at this point that things get really weird. Out of no where, I can hear the faint talking of a man’s voice. I can’t identify him at first, but it’s definitely there, I’m not concocting this narrative in my head this time. I call out: “hello?” …. no one responds. Is there someone at the house, outside? It’s 6:15am in the morning, who the heck could be outside? Is there someone….in the living room? That voice is there again, still talking….what the heck is going on?

I muster up the intestinal fortitude to turn the corner, flip on the light in the dining room, and confront whomever is there. I’m only covered by a bath towel, and well, that’s the least of my worries if there is someone in the house.

Ok, one….two….three, I take a deep breath, walk into the dining room, hitting the light switch as a I pass the doorframe. The chandelier turns on to reveal….no one.

“Wow, it’s really good to be back in Chicago” a faint voice now recognizable as Eddie Vedder’s, lead singer of Pearl Jam. Almost out of instinct, I rush to the dining room table and I hit the top of the Apple HomePod Mini that I got from my parents for Christmas. The voice stops. I look over at my computer which has been turned off since last night. I check the only device I ever sync’ed to the HomePod Mini, my iPhone, and there is no music playing from it. No one else is even up in the house and yet here is this “smart” device, seemingly playing music to someone (or at something’s request). I quickly unplug the speaker, too freaked out to really want to think about it again.

Was it a ghost that somehow said: “Hey Siri, play me a song by the greatest ’90s-era band still in existence?” A more plausible reasoning was that our cat Cookie was on the dining room table (she knows she shouldn’t be) and she somehow brushed (or pressed) the top of the HomePod and it inadvertently started playing music. I guess we’ll never know what happened for sure but it sure got my blood pumping and my heart beating at a furious pace.

It was a stark reminder that these smart devices we put in our homes definitely aren’t always operating in our best interests. We offer up our network passwords and a window into our daily lives, leaving our privacy at the door. I like technology just as much as the next guy but what I like even better is technology that works for me….not working to try and scare me!

I guess it makes for a good story though.

Now that I have your attention, let’s get back to our regular scheduled programming. Here are some black and white photographs to illustrate just how cold and snowy it is this time of year. The shadows make quite eerie patterns on the snow, reminiscent of the time I got out of the shower to be spooked by Eddie Vedder welcoming me back to Chicago, playing on a device I never asked to in the first place. 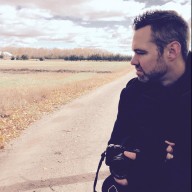