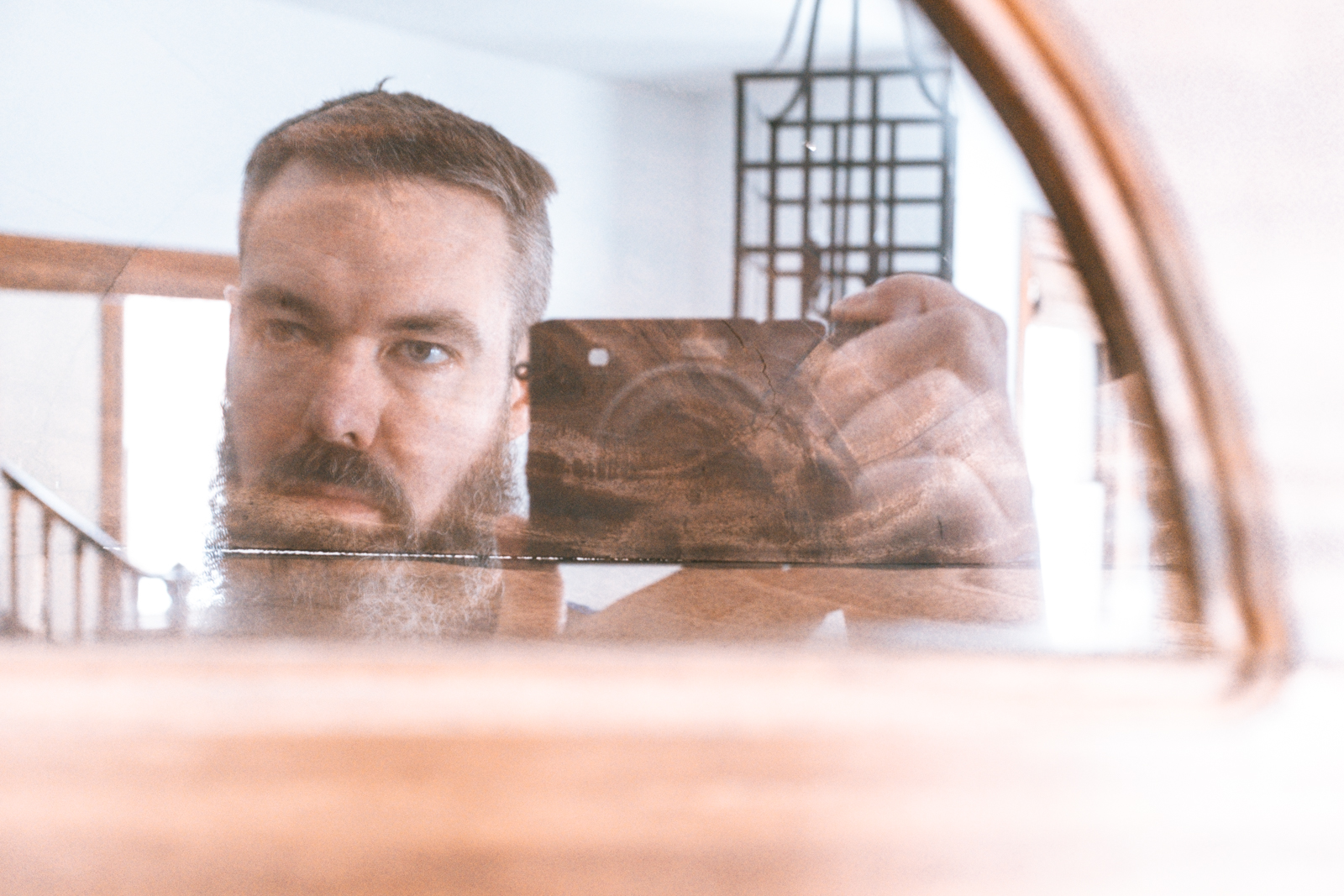 I don’t talk a lot about gear in this space because even though I enjoy technology as much as the next guy (or girl), I don’t believe in acquiring new gear to “make me a better photographer.” The gear I use are tools to allow me to capture what I see in my head and share it with the world. There really isn’t anything more to it than that.

But the photography gear I use plays a large role in realizing my vision. Back in 2014, after being securely locked into the Canon camera ecosystem, I went to my Fujifilm Photowalk at Union Station in downtown Toronto. It was on this night that I saw a sneak peak at the upcoming Fuji X-T1. The retro styling of the camera balanced with the functionality of the dials on the top of the camera caught my attention. The Electronic Viewfinder was accurately displaying the the exposure compensations I was making in real time. And the viewfinder was BIG and BRIGHT! No more guesswork with a traditional viewfinder.

The last thing that really caught my attention was the size and weight of the camera and attached lens compared to my Canon 5D Mark II and attached L Series lens. It was literally half the size and weight. This realization had my eyes wide open because I had been struggling with carrying so much gear around with me to every shoot. I was firmly in the wedding photography world at that time and as you know, those days can get long and tiring on the body. My back and my neck were not doing me any favours.

So without much hesitation, I bought my first Fuji camera and lens and slowly started incorporating it into my shooting routine. It was first just a camera that I would “play” with. Then it became my backup camera, shooting things like reception details and candids. When I realized I could get the same quality from the Fuji, and and had much less aches and pains from a full day shoot, a full system switch became inevitable.

A Fuji camera that I had always lusted for was the x100 series. They are in their “fourth” iteration of the camera now (the x100f) and it’s a brilliant piece of machinery. It’s small enough to be able to put it in my pocket, but it’s technology allows for creating print-worthy photographs. And that’s really what it’s all about isn’t it?

So I’m going to be starting a little project called “My 100 and Me.” I’ll be taking my x100f with me wherever I go, with one battery and one small memory card. I’m going to shoot what I find interesting for a week at a time, then download and process my findings every Sunday. I’ll then share only my favourites to this blog hopefully on the following Monday (might be Tuesday). I’m hopeful that these restrictions I’m putting on myself will train me to see better; to focus on only the creative and to be selective in my shooting process.

If this sort of thing interests you, please follow along and we can go through this journey together.

And because a blog post from me wouldn’t be complete unless it has some sort of visual component to it, here are some photographs I’ve made recently on my x100f.